Following a childhood which featured a deep interest in the military rooted in my father and grandfather’s service in the two world wars, I took a degree in Military Studies at Manchester University. Working for a succession of blue chip companies over the next twenty five years, I gravitated into business systems and change project management, and I’ve worked as a freelance project manager in the UK and Europe, the USA, the Middle and Far East over the last decade. 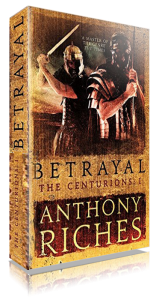 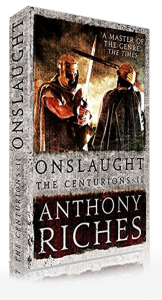 Over the same period, I’ve gradually refined my ability to write fiction, initially for my own entertainment but more recently with the serious aim of achieving my debut publication. The manuscript of Wounds of Honour eked out a precarious ten-year existence on a succession of computer hard drives and memory sticks until a life-changing encounter in Belfast energised me to rewrite the manuscript and seek publication. Thanks Gerry!

I’ve been married to Helen, our family’s only true adult for 25 years now, and we live in Hertfordshire with our three children. I’m a confirmed petrol head, and I spend my spare time listening to music, reading (mainly on planes going to and coming back from work) and surfing internet car reviews with a purposeful glint in my eye.