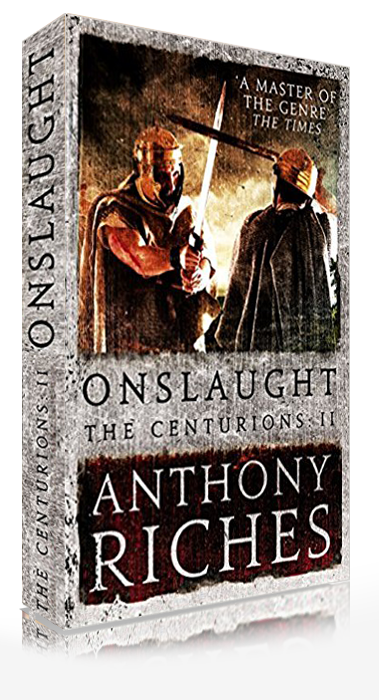 The Rhine frontier has exploded into all-out war. The Batavi cohorts, so recently proud soldiers of Rome, have returned to their homeland, summoned by their new leader Kivilaz: they will be the spearhead of an audacious assault on Roman power

Humbled by the rebels in a battle they should have won, the Romans retreat to their northern stronghold, the Old Camp, to lick their wounds. The 5th and 15th Legions grimly prepare to defend an undermanned fortress against both the Batavi and thousands of barbarian warriors intoxicated by a charismatic priestess’s vision of their victory.