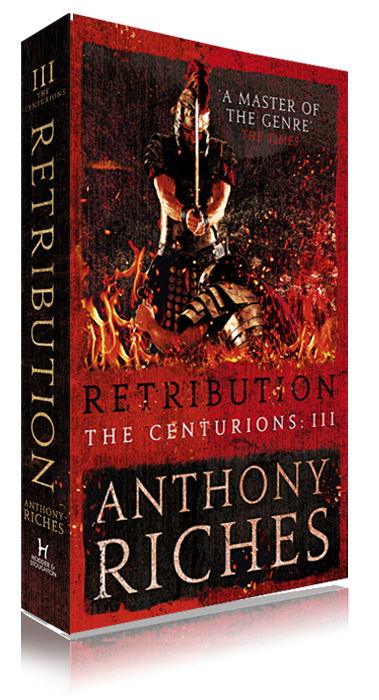 Rome, AD 68. Nero has committed suicide. One hundred years of imperial rule by the descendants of Julius Caesar has ended, and chaos rules.

His successor Galba dismisses the incorruptible Germans of the Imperial Bodyguard for the crime of loyalty to the dead emperor. Ordering them back to their homeland he releases a Batavi officer from a Roman prison to be their Prefect. But Julius Civilis is not the loyal servant of the empire that he seems.

Four centurions, two Batavi and two Roman, will be caught up in the intrigues and the battles that follow – as friends, as victims, as leaders and as enemies.